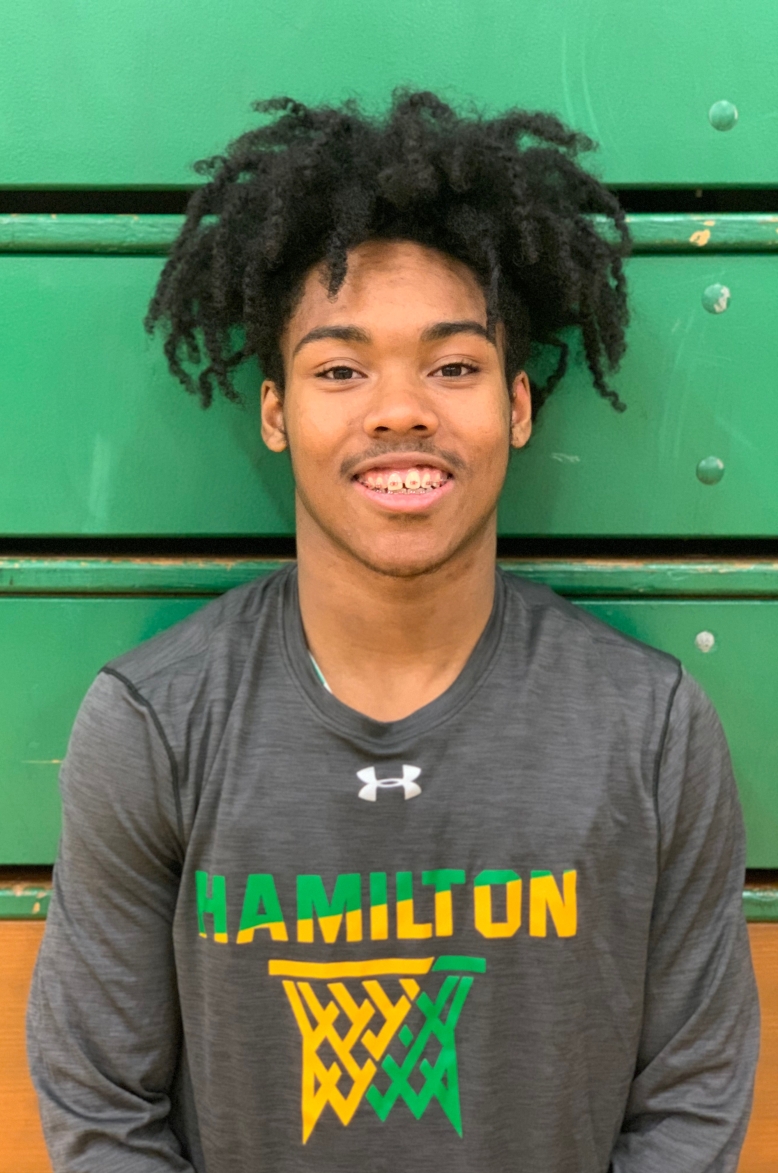 2019-20 Preview: Shakurreon, also known as “Corey,” is a quick and athletic guard who can run an offense or create his own shot.  He will play a lot of minutes within the rotation.  Corey’s energy and effort will be an instrumental part of the team’s success this year.

Past Seasons: Since the summer, he has worked to develop his outside shooting and strength so it could translate to the varsity level.  Corey is entering his second season on varsity.  As a freshman last year, he split time between JV and Varsity where he was able to learn from veteran seniors and where he had time to develop his game to prepare for his sophomore season.

Personal: Corey was born on 2/02/2004.  He attended Lincoln Middle School of the Arts and he played for the Sports Academy basketball program where played for Coach House. His favorite team are the Clippers and his favorite player is Russell Westbrook.  If he could eat free for the rest of his life at any restaurant, it would be at Chick-fil-A. 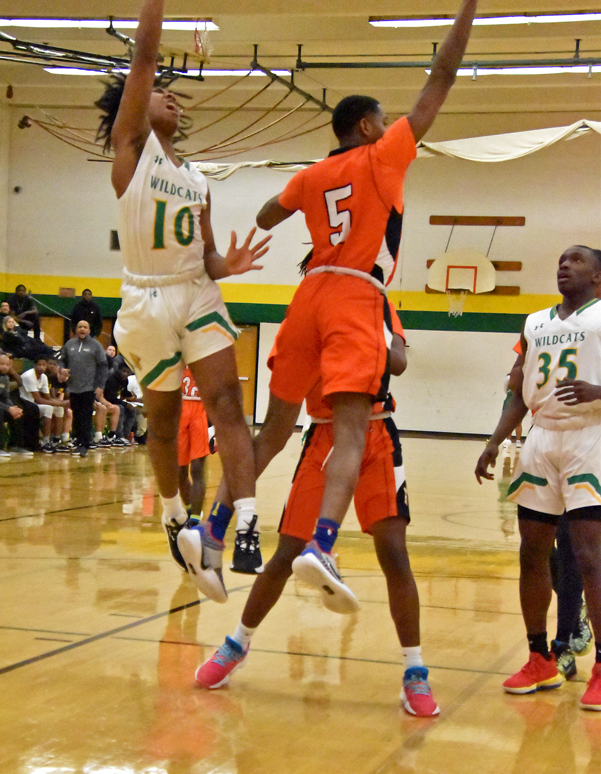 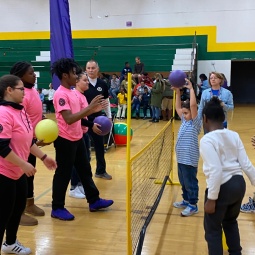