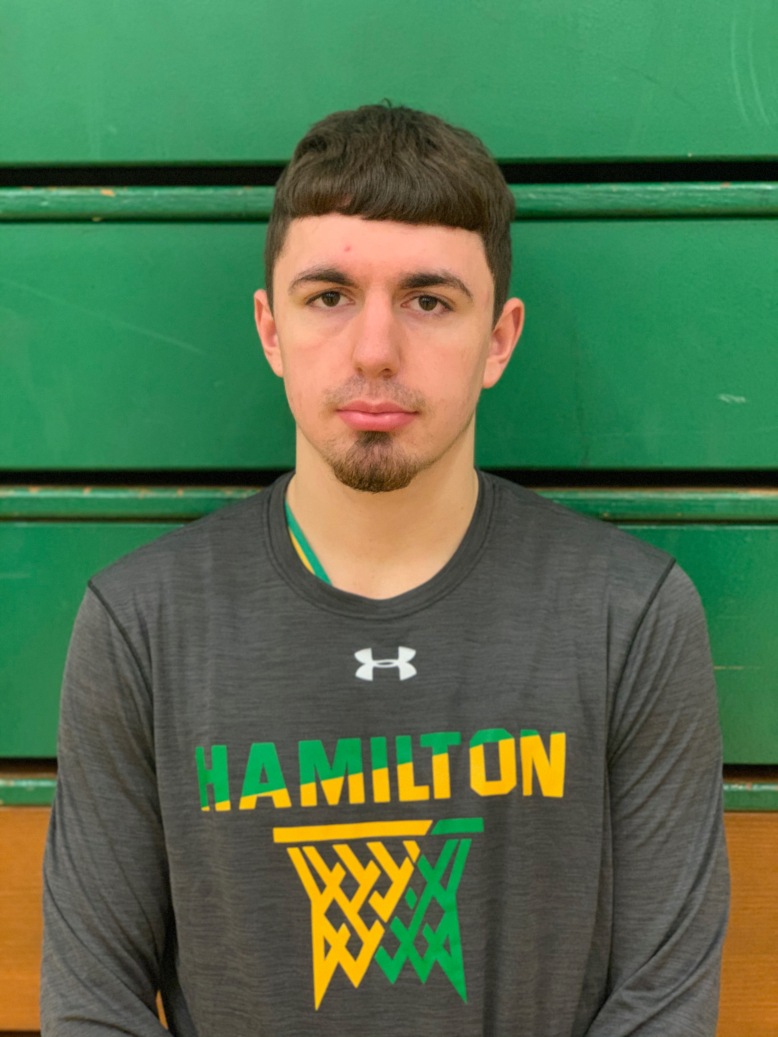 2019-20 Preview: Noah is a strong guard who has developed his game to become a solid ball handler and consistent outside shooter.  He will bring leadership as a senior in practice and off the bench.  He will be called upon to play important minutes and will have to step in to start on occasion if necessary. Noah will also have an important role as an academic leader on the team as currently, he leads the team with the highest cumulative gpa, 3.6. For the 2019 fall semester, he earned an amazing 4.2 gpa.

Past Seasons: Noah is entering his second season on varsity.  Last season, he started on junior varsity to get more playing time and develop his game. After a few games, he was moved up to varsity.  He played a major leadership role and learned a lot through his time spent on varsity.

Personal: Noah was born on 3/19/2002. He is so son of Gretchen Huff and the brother of JV2 freshman, Jace Huff.  His favorite subject in school is English with Ms. Layman.  His favorite basketball team is the Hamilton Wildcats and his favorite restaurant is IHOP. 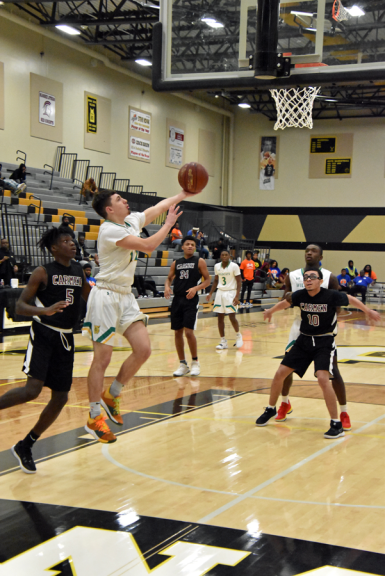 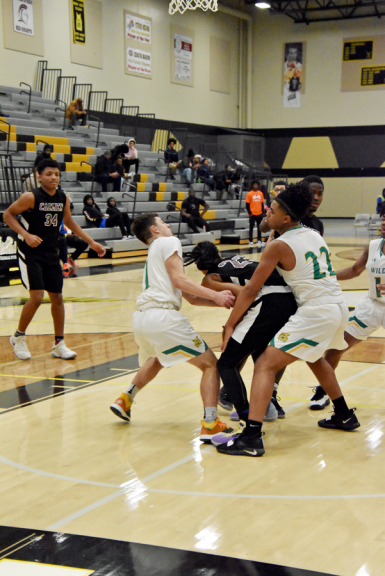